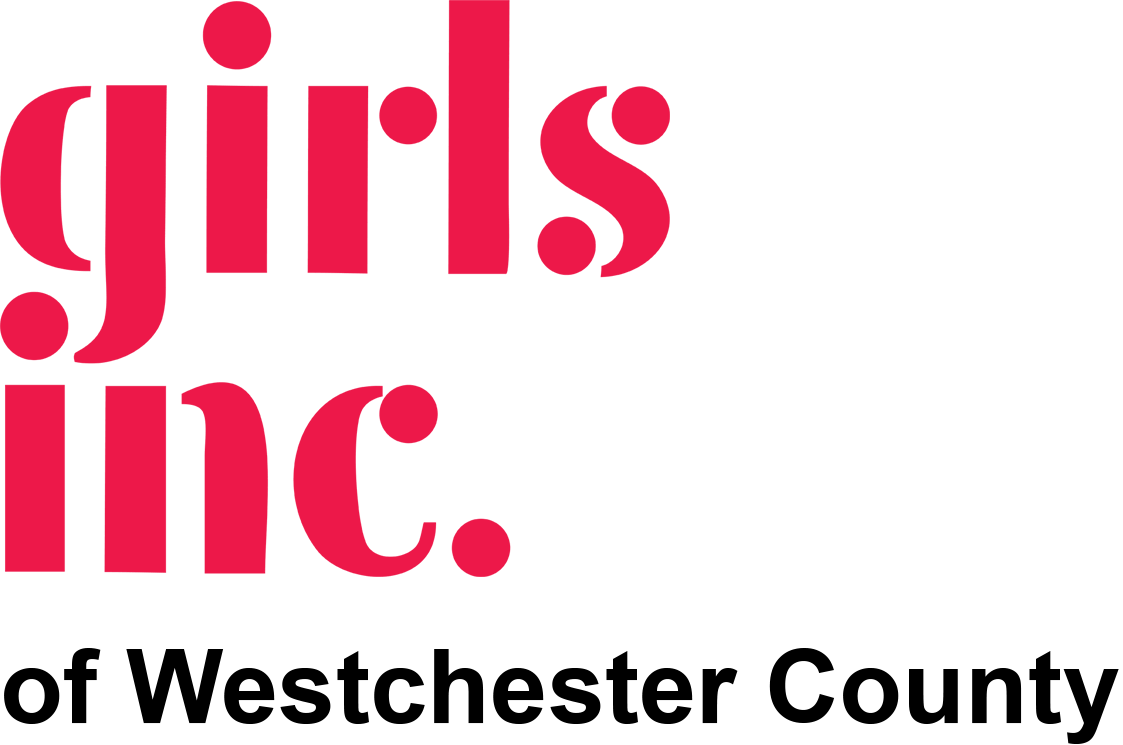 A forum to inspire, empower & elevate women
Join us on

How to Get Involved

More speakers to be announced.

Exciting LIVE Format
Now in its third year, the Westchester Women’s Summit (WWS) is a full day program that brings together inspiring women to share tools, knowledge and community with each other.  At WWS, you will be able to learn from experts, network with changemakers and feel empowered to create positive change -in yourself and in your community.  This unique and challenging conference is a place for self-discovery and growth, where women will support each other in a judgement-free zone.  It is a place to find balance and direction: a place to make and find goals.
8:00 AM 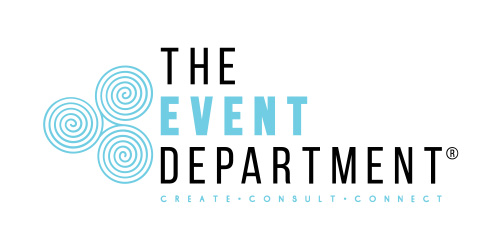 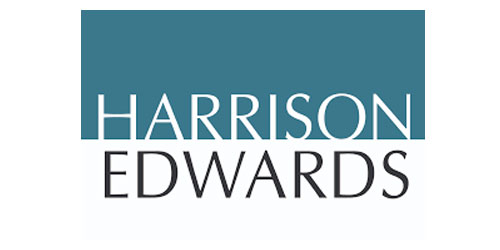 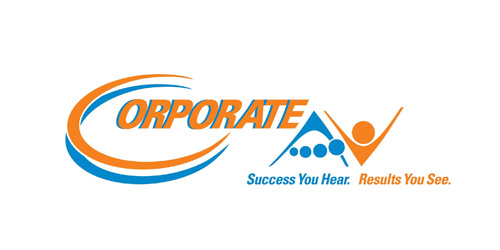 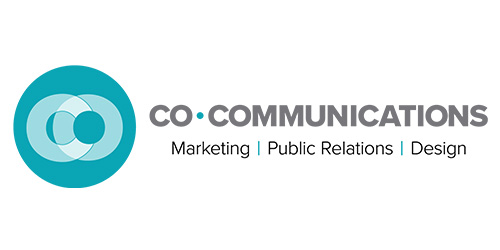 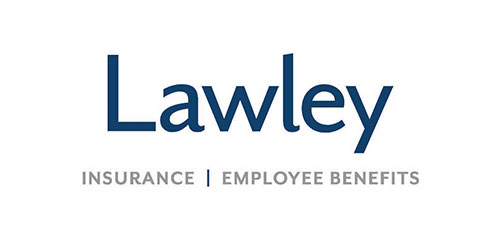 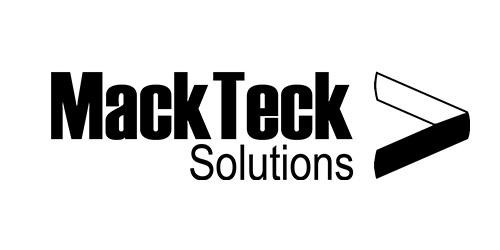 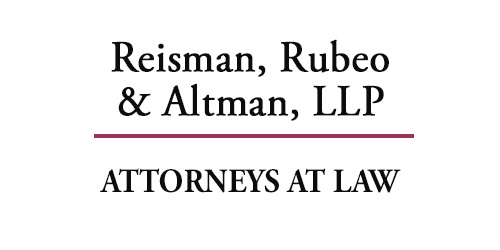 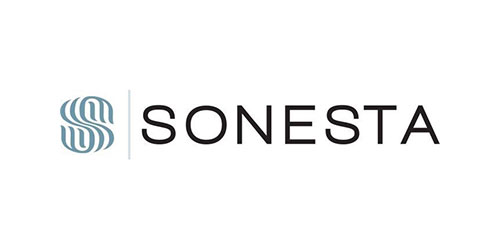 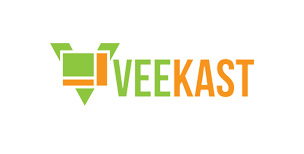 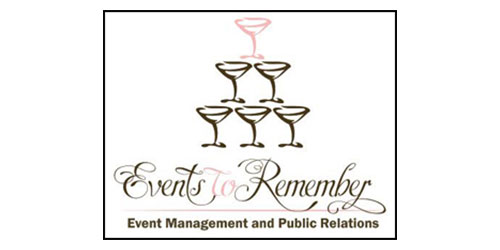 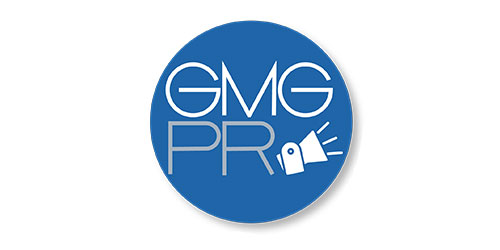 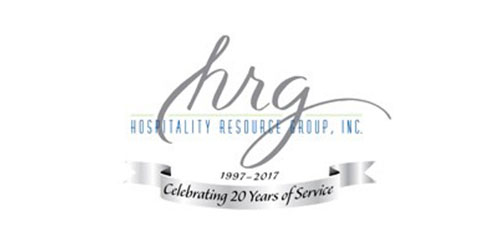 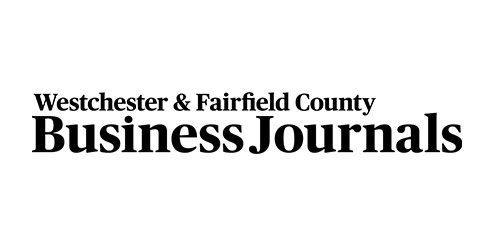 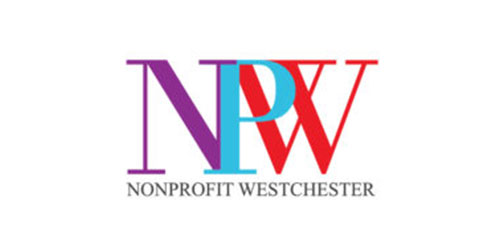 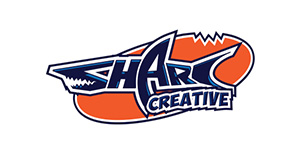 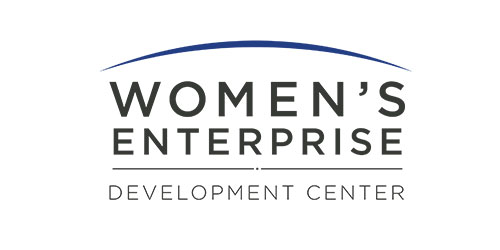 Past Keynote Speakers and Sponsors

In an era of unparalleled polarization in politics and society, April Ryan represents an increasingly rare middle ground committed to upholding the integrity of fact-based journalism. With more than 25 years as a seasoned White House correspondent and political analyst, Ryan has the unique vantage point as the only Black female reporter covering urban issues from the White House — a position she has held since the Clinton era and spanning five presidential administrations. Her historic tenure as the longest-serving Black female White House correspondent has afforded her with incredible familiarity with the racial sensitivities, issues, and attendant political struggles of our nation’s past presidents.

Exclusively represented by Leading Authorities speakers bureau, Ryan brings the often-overlooked dynamic of underrepresented groups to the forefront of the conversation as she dissects transformative issues in politics and the news of the day. Called “an American treasure who always brings the truth,” Ryan draws from her experiences reporting firsthand on countless watershed moments in American history to share impartial analysis on headline-grabbing political and societal matters, as well as less-talked-about but nonetheless important issues with the potential to disrupt the American landscape.

In addition to TheGrio, she can be seen almost daily as a political analyst on CNN. She has also been featured in leading publications, including POLITICO, Essence, Vogue, Cosmopolitan, and Elle, and is the author of the award-winning book, The Presidency in Black and White, as well as At Mama’s Knee: Mothers and Race in Black and White and Under Fire: Reporting from the Front Lines of the Trump White House.

A trailblazing figure in political journalism, Ryan’s accomplishments and contributions have been recognized with various awards and accolades. She is a recipient of the “Journalist of the Year” award by the National Association of Black Journalists, as well as the “Freedom of the Press” award winner by the Reporters Committee for Freedom of the Press and the National Council of Negro Women’s Mary McCleod Bethune Trailblazer award. Ryan previously served on the board of the prestigious White House Correspondents Association — one of only three African Americans in the association’s 100-year history to do so, and is an esteemed member of the National Press Club. In 2019, she was inducted as an honorary member of the Delta Sigma Theta Sorority.

Ryan is a Baltimore native who graduated from Morgan State University and gives back to her community by serving as a mentor to aspiring journalists and assisting in the development of up-and-coming broadcasters.